Posted on April 20, 2015 Categories: Events, Fundraising Comments are off for this post 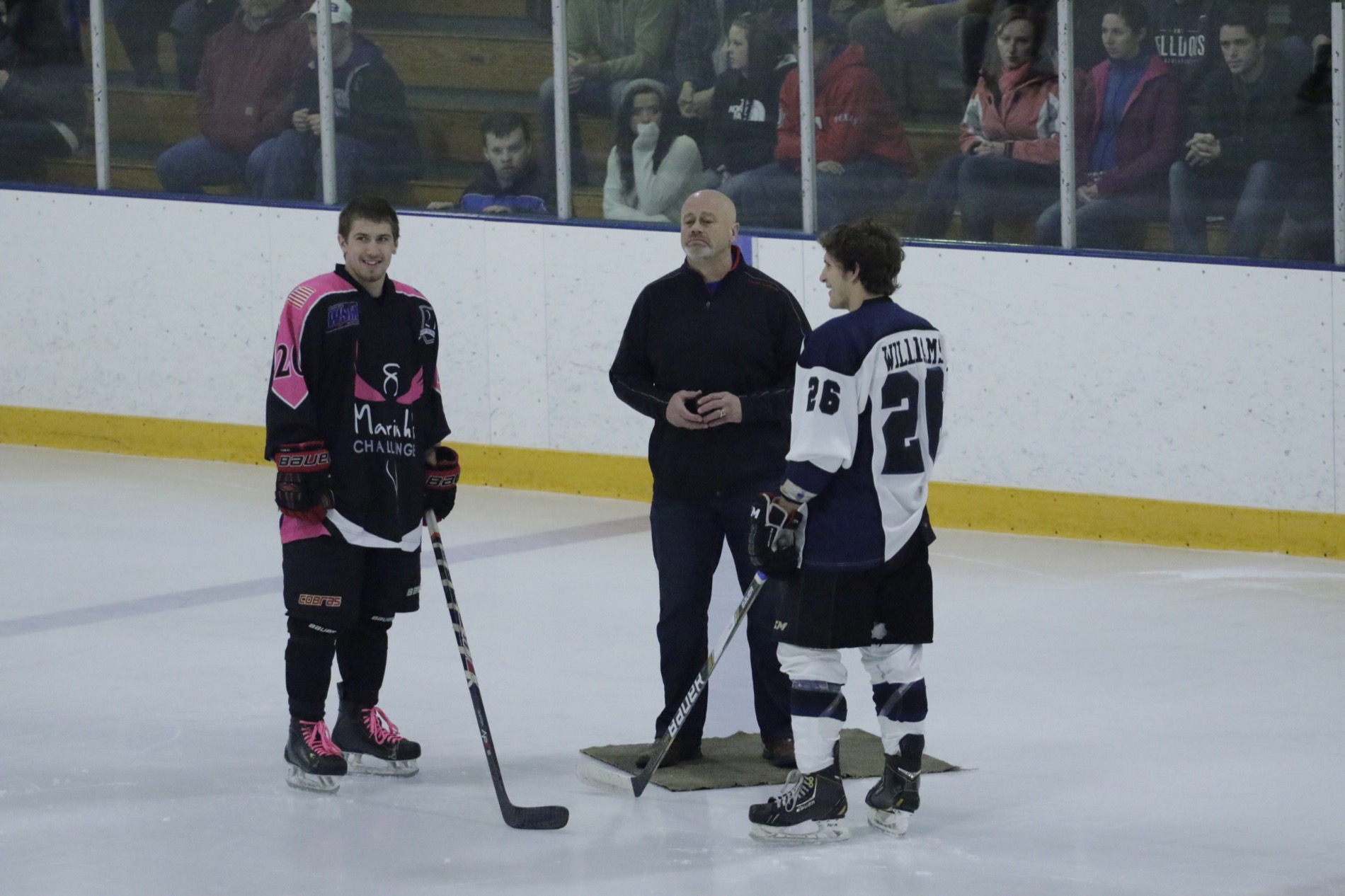 The Butte Cobras’ jerseys changed from their usual red and black to pink for Mariah’s Challenge throughout the month of February. At the end of the month, the game-worn jerseys were auctioned off and proceeds were donated.

The Mariah’s Challenge logo replaced the Cobra on the front and all jerseys had Mariah’s name on the back. Jersey costs were donated by Express Employment Services of Butte.

To help promote the organization, Founder Leo McCarthy and Director Jon Wick dropped ceremonial first pucks on the opening games of each homestand.

While wearing these special jerseys, the Cobras won 4 of their last 5 games on their way to the first playoff appearance in franchise history. The Cobras donated $2,500 to the scholarship fund, but even more valuable, introduced Mariah’s Challenge to a new and wide audience. 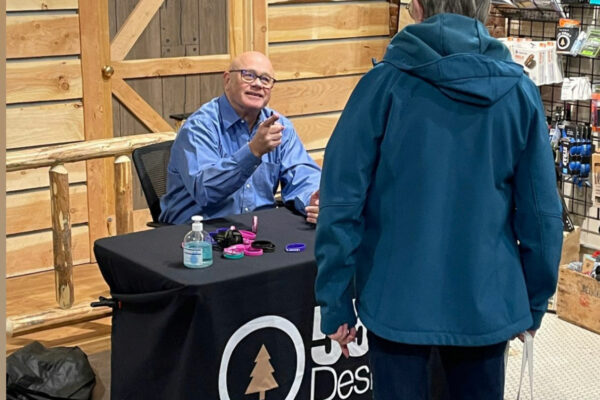 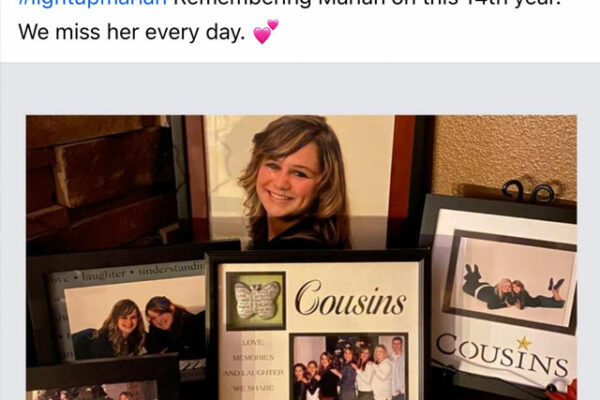