Posted on November 10, 2015 Categories: News Comments are off for this post 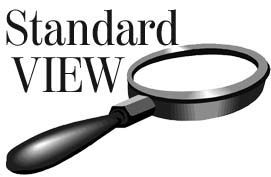 Eight years ago last week, 14-year-old Mariah McCarthy was killed by an underage driver who had been drinking.

As all of Butte knows, out of this unspeakable tragedy came Mariah’s Challenge – an organization, a movement, a national model, a lifeline for deserving students, and perhaps most of all a powerful force for change.

It is very clear what must change – the culture of permissiveness toward underage alcohol use.  Just about all cultural change begins with youth — but that does not absolve all of us from playing a role.

Looking at the backdrop of national statistics that show underage alcohol abuse at record levels, it’s easy to see why the work of Mariah’s Challenge is not yet done. According to the Centers for Disease Control, more than 11 percent of alcoholic beverages in the United States is consumed by drinkers 12 to 20. In the CDC’s latest study, more than 35 percent of high school students questioned had consumed alcohol within the past 30 days. More than 20 percent had engaged in binge drinking. Ten percent drove after drinking, and 22 percent rode with someone who drove after drinking.

Whether or not Butte’s individual statistics exceed those, the magnitude of the problem is clear.

Some say Butte’s views toward alcohol stem from the town’s mining history. Today, that is nothing more than a pallid excuse for the inexcusable. The human costs of alcohol abuse in general, and driving while impaired in the specific, are documented fact.

There are many reasons to be proud of Mariah’s Challenge, started by Mariah’s father, Leo McCarthy.

The organization has given more than $275,000 in the form of 256 scholarships to Butte-Silver Bow high school seniors who have accepted Mariah’s Challenge and stuck to it – not to drink and not to get in a car with someone who has been drinking.

And if you’re an adult in this community, there are even more reasons – and ways – to get involved.

— Accept Mariah’s Challenge: Do not drink and drive, and be a good role model for our children.

— Do everything you can to keep alcohol out of the hands of children.

— Donate to Mariah’s Challenge. It’s one of the keys to Butte’s future, and the good work of the past eight years must be enabled to continue. 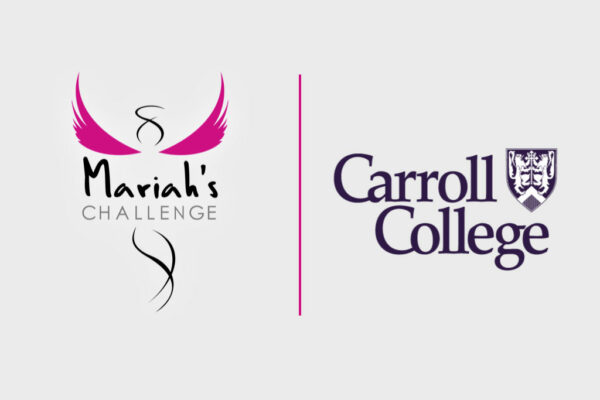 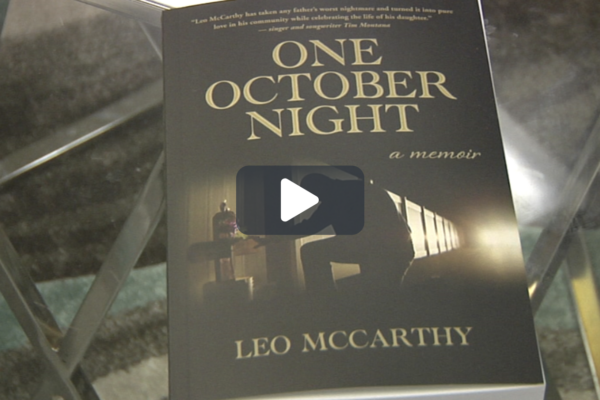 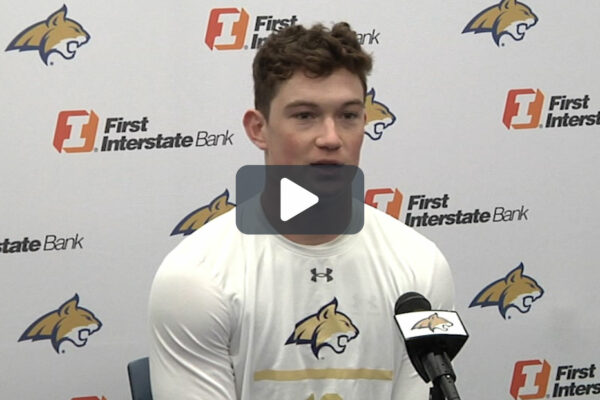