Posted on May 17, 2016 Categories: Ceremony, News Comments are off for this post

Twenty-eight area students each received a $1,000 scholarship Tuesday night for accepting and fulfilling the Mariah’s Challenge promise — that they would not be involved with alcohol.

The annual ceremony serves as the crowning achievement for students who pledged to avoid drinking alcohol and getting in a car with someone under the influence throughout their middle school and high school careers.

Mariah’s Challenge was formed after Mariah Daye McCarthy died after an underage drunk driver hit her on Oct. 28, 2007, near her home in Butte.

Friends Valarie Kilmer and Kaitlyn Okrusch, walking with Mariah that evening, were hit and injured by the driver. At Mariah’s funeral, Mariah’s father, Leo McCarthy issued a challenge to the Butte community to change the culture that accepts underage drinking and turns a blind eye to drinking and driving, as stated on the foundation website: mariahschallenge.com/

The following 2016 scholarship winners are all Butte students, except for Ashley Benner of Whitehall, Anniston Driear of Jefferson High School in Boulder and Shelby Shourds of Frenchtown: 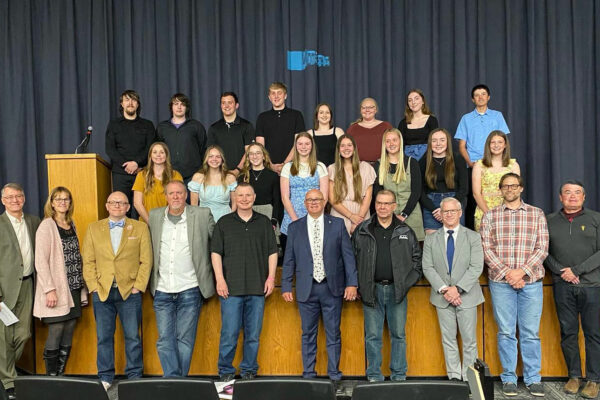